What is Open-Source Intelligence (OSINT)? 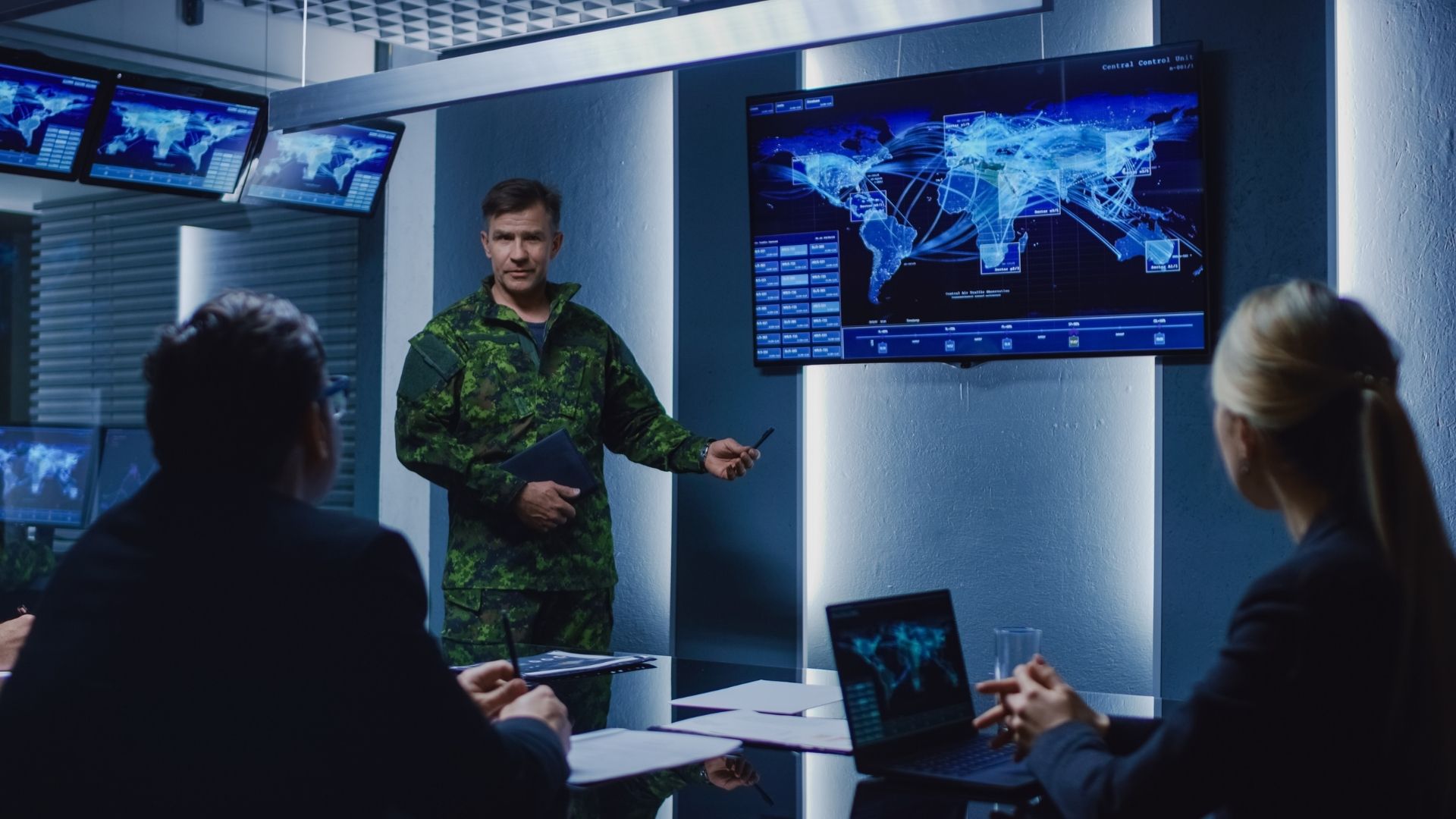 What is Open-Source Intelligence (OSINT)?

Intelligence agencies are known for their daring espionage missions and covert tradecraft. But in reality, around 80% of intelligence is open source*.

Open-Source Intelligence (OSINT) is intelligence derived from publicly available data and information. Open sources can be anything from public records, magazines, books, journals, and press articles to social media posts, commercial satellite imagery, and other computer software or digital applications.

Historically, the intelligence community regarded OSINT as a source type, alongside Human Intelligence (HUMINT), Signals Intelligence (SIGINT), Imagery Intelligence (IMINT), and Geospatial Intelligence (GEOINT). Today many experts argue that OSINT is more than a collection discipline**. It’s perhaps better described as a facet of the other fields. For example, publicly available satellite imagery can be considered open-source GEOINT.

There’s no OSINT without INT

Key to understanding OSINT is the “INT.” Intelligence is information collected, validated, processed, and analyzed to fulfill an intelligence requirement, in most cases to serve decision-making. Intelligence is usually about an adversary’s intentions (what he/she/ it wants to do) and capabilities (what he/she/it can do).

You’ve probably already seen this term OSINT being thrown around the internet quite often. It’s becoming more and more popular – and for good reason! Anyone whose work involves extensive research and dissemination of critical information to an audience (for example, a boss, supervisor, colleague, or reader) can gain an edge by adopting OSINT tools and methods.

Some of the OSINT leaders are

If you want to know how OSINT can benefit you and your career, check back on Thursday!